This photo of Geno Orrico as an Elf truly reflects him at his best, having fun with children. But he is hardly “an Elf on a shelf”, as he is one of our busiest and best known Carefree Kiwanis Club members. Geno is a former Carefree Town Council Member, and is also well known in Cave Creek, having dealt with Cave Creek town officials on Kiwanis Marketplace projects. Locals who shop at the Kiwanis Marketplace are bound to see Geno, he is almost always there working and  extending a warm friendly greeting to everyone he encounters.

Geno’s membership in Kiwanis predates his move to Carefree in 2010. He joined Kiwanis in the 1980’s in the little town of Berkeley, Illinois, when the club had only 6 members. In those days, Kiwanis members sold peanuts to raise money for projects “for the kids”. Geno was well known in the Berkeley area as he was the manager of a music store and later, an insurance broker with three offices and twenty six employees.

Geno joined Kiwanis of Carefree when he moved to Arizona in 2011. At that time, the club had just a brick warehouse in Carefree, called “the Barn.” The Club would put on a “flea-market” sale about every other month. Customers would bring their lawn chairs to the sales because the lines of shoppers were so long. Geno was always there, directing shopper traffic coming for “the deals” and hustling merchandise out to the sales tables. He was also deeply involved in Kiwanis “Pancake Breakfast” program, as that was an early club fundraiser before the Marketplace.

Geno is a Past Club President and has served on many committees. Now he serves as Facility Manager for the Marketplace building… a very big job! He is frequently on-site seven days a week, managing maintenance and renovation projects involving almost every aspect of the physical facility. Additionally, he handles all the “risk management” issues for the Club and Foundation (Marketplace). As busy as he is, Geno always makes time to listen to people, whether it be Marketplace employees, volunteers or customers walking through the store. He acts as sort of a “sounding board” for new ideas and concerns of people.

Geno says, “Join the Carefree Kiwanis Club, and get involved with club committees and projects. Whether it’s one hour or 20 hours a month, Whatever you can give matters!”

All of it is, “for the kids.” The result is making new friends for life, like Geno. 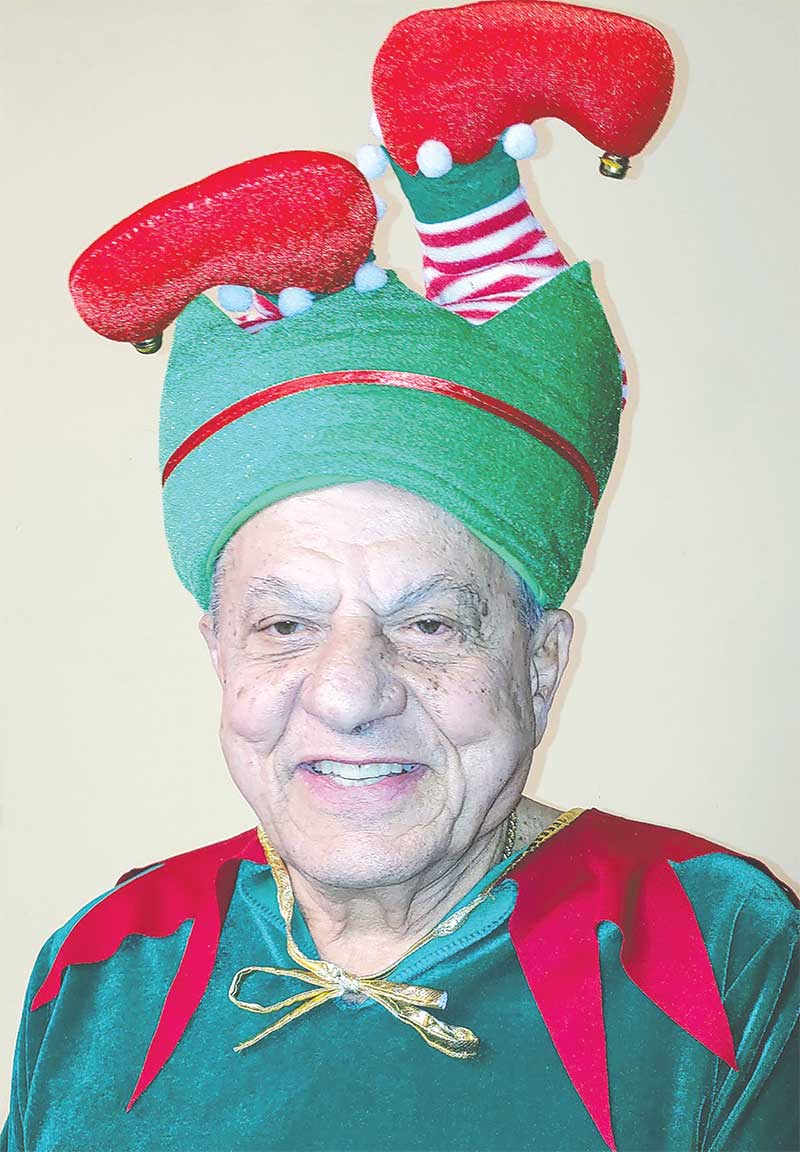